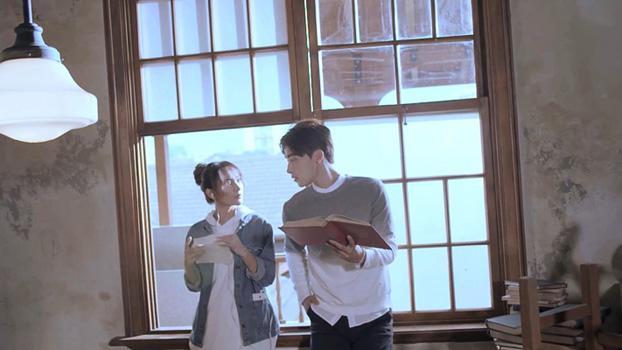 There doesn’t seem to be any official translation to the original title 愿有人陪你颠沛流离, but Willing to Drift With You is what it mostly seems to be called around the internets, so I’ll go with that. Though, I’m actually pondering if something akin to ‘Willing to accompany you through the ebb and flow of life’ would be more appropreate. END_OF_DOCUMENT_TOKEN_TO_BE_REPLACED