Overshadowed by more popular, but not necessarily better dramas, The Package flew under the radar for most. Probably because the cast doesn’t have any “crowd pleasers” and the premise sounds like it would be your typical light fluff, padded with some touristy advertising for France. Well, turned out it actually has substance and those who watched the drama were pleasantly surprised. 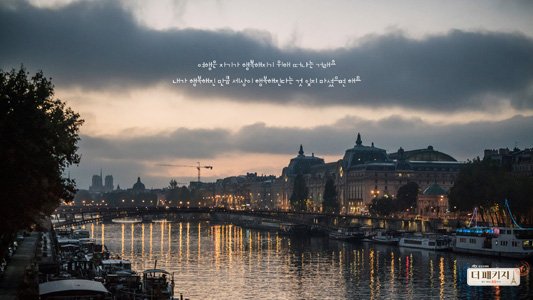 Yes, there is gorgeous scenery and pretty vistas but instead of being pointless PPL, they act as a lovely backdrop for the stories. Yes, stories. Drama does not have just one couple but four, of diverse ages and backgrounds. We follow them through the inital, mostly unfavorable meet-up to more than just casual aquaintances and on to something akin to friendships. Each couple has time allotted to them and as the drama progresses we come to realise that there is more to each character than meets the eye at first glance. Which is pretty much how it often goes in reality too, first impressions can be missleading. In the course of the journey I came to care for these people and the hurdles they all had to overcome. The name of the drama of course refers to a package tour but it can also be a reference to something else. Namely the “package” we all tend to drag around, even to our holidays, along with the actual overpacked suitcase. 🙂 And every person on this tour had stuff they needed to sort out, to let loose some of that other “package”. In fact, I think this was a journey in more ways than one.

The cast was pretty much perfect for the characters they depicted. None of the performances could be said to be Daesang worthy but they didn’t need to be. This wasn’t that kind of drama. What was needed was characters that felt real without any grandstanding and that is ecaxtly what we got, imho. People tend to diss Lee Yun Hee’s acting and it is true that she is not a very strong or versatile actress, but she did fit the bill here. There was certain kind of vulnerability mixed in spunk and overall cheerfullness that I found appealing. Life may have given So So a fiew kicks but she was far from being down and out. Even if she did have her moments of despair and sadness. People also tend to diss Jung Yong Hwa and he may not be a fully realised thespian yet but my, was he loads of fun as San Ma Ru! Kudos for letting go of any pretense of image saving and taking fully on a character who was kind and very earnest but such a bumbling idiot at times. Trouble had a way of finding Ma Ru, even when it wasn’t actually his fault. Second hand embarrassment was real, LOL! There was something oddly hilarious in the way Ma Ru stoically took it all in his stride too. The romance was parts understated, parts shockingly direct (for a kdrama) and rather realistic even with the presence of Fate poking her fingers in it.

The Package was funnier than I expected, but also more heartfelt. It had stuff that was laugh-out-loud funny and it had stuff that made me tear up. All presented in a rather organic way, no odd mood changes nor whiplash transitions. I even liked all those inner monologues that probably would have been annoying in some other context but really fit in here. For the most part Drama was just lovely and atmospheric, like an afternoon with a soft breeze and the scent of summer in the air. 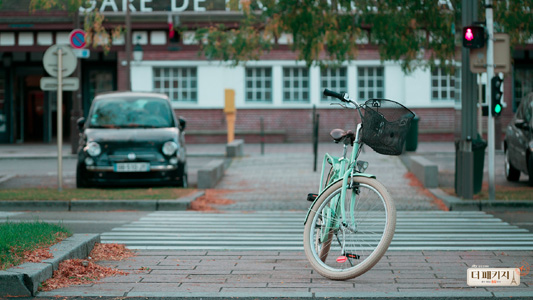 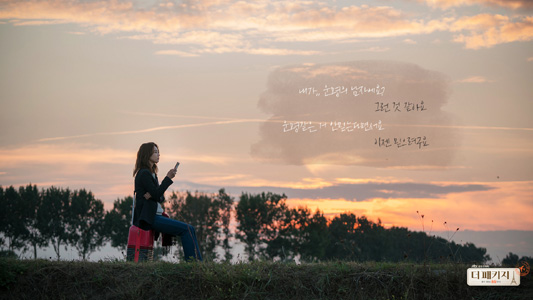 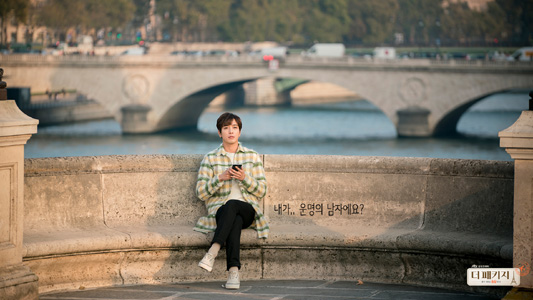 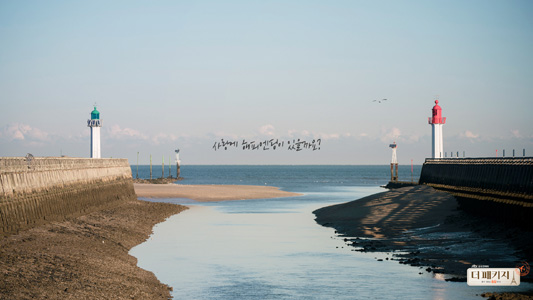 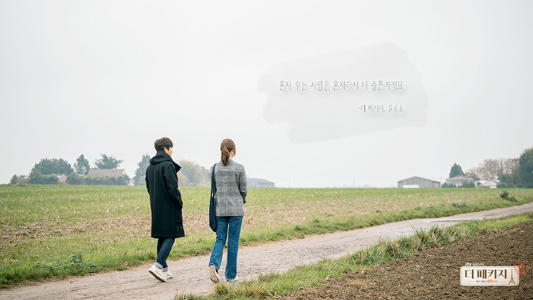 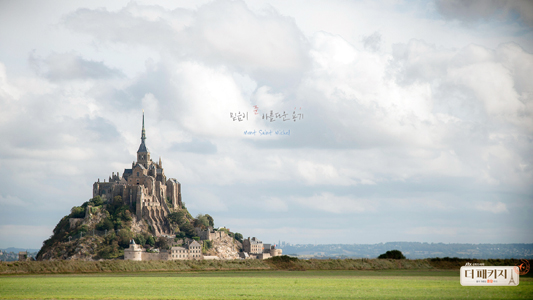 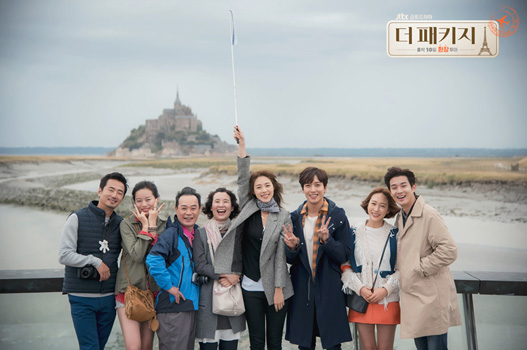 8 thoughts on “Thoughts On: The Package”